Rating assessment not deleted as works had not commenced

The decision of the Upper Tribunal (Lands Chamber) in Meadowbank International Ltd v Allis (VO) [2020 UKUT 0321 (LC) concerns a former gym in Long Eaton, near Nottingham, which had stood vacant after the previous occupier became insolvent in 2014. Subsequently, both the first and second floors were converted into residential accommodation. The owner of the property, which comprised two separate assessments for first and second floors, made a proposal on 18 September 2017, alleging that circumstances affecting the property changed in April 2014 and referring to the decision of the UK Supreme Court in Newbigin (VO) (Respondent) v SJ & J Monk (Appellant). The proposal related to the 2010 rating list, which had ended on 1 April 2017, and might appear to have been made out of time, as the list had ended. But, as it was made on the grounds that the assessment was inaccurate by virtue of a decision of a Court or Tribunal (in this case the Supreme Court0 the ratepayer was entitled to make such a proposal up to six months after the end of the list and the Upper Tribunal was therefore satisfied that he proposal was validly made

By the time of the hearing, the Valuation Officer had reduced the assessment of the second floor to a nominal value, albeit not for the reasons out forward by the appellant, and the dispute concerned the first floor only.

The appellant contended that work had been done in 2014, after the previous occupier became insolvent and, because of this the assessment should be reduced to a nominal figure. The appellant also argued that the basis of the original assessment was incorrect, but the Tribunal found that this argument was outside the scope of the appellant’s proposal which was limited to the points arising from Newbigin v Monk.

The respondent contended that, at the date of the ratepayer’s proposal, works had not commenced to the first floor; that the first floor was still capable of beneficial occupation, and; as a consequence, there was no basis on which the assessment should be reduced or deleted.

The Tribunal’s decision makes clear that the issues before it were very narrow, because of the terms in which the proposal was made. The issues were whether the property was incapable of beneficial occupation as a result of works of redevelopment or reconstruction and, if so, when did those works commence. The evidence put forward by the appellant itself made clear that works at the property did not commence until May 2018. The fact that works had not started was fatal to the appeal which failed on its facts. The appeal was dismissed.

The Upper Tribunal’s decision is a reminder to practitioners, if one were needed that the determining factor for such cases is whether or not the property is incapable of beneficial occupation as a result of works, and not whether or not there is an intention to redevelop. Practitioners should also note the Tribunal’s close adherence to the scope of the original proposal; something that has been a feature of a number of the Upper Tribunal’s recent decisions, and something that ratepayers and their advisors need to pay close attention to. 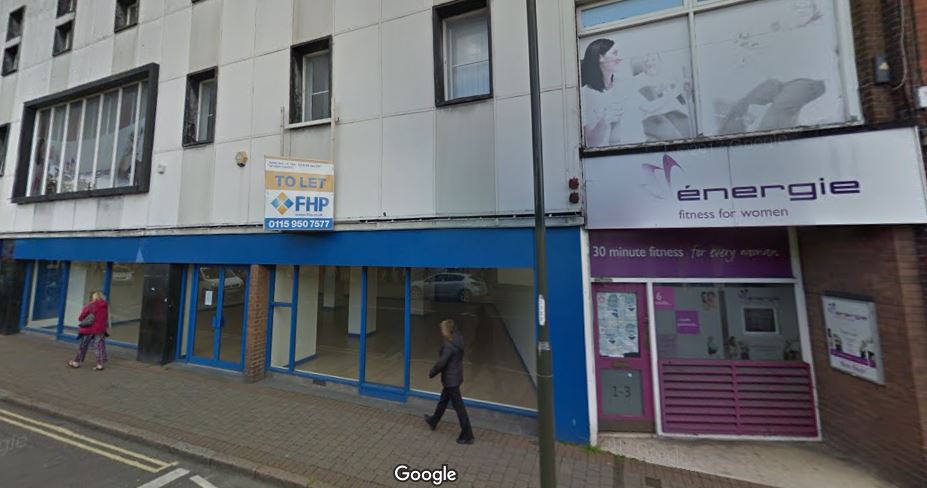