It’s in your interest

Welcome to our website. Blake Penfold is a consultancy specialising in Business Rates advice.

Business Rates cost property occupiers and owners in the United Kingdom over £33 billion every year. This is around 5% of all taxes paid in the UK and, when Council Tax on residential property is added in, these two property taxes together represent more than 10% of all government revenues.

Business Rates are currently at a higher level than any other corporate tax in the UK. The level of property taxes in the UK is higher than in any of the other European Union countries and higher than in almost all other developed economies.

Because of the high levels of tax, ratepayers need to manage these liabilities carefully. We can help you with strategic advice on how to manage your business rates liabilities; on how best to influence government policy in this area; and on the complex areas of law that surround business rates.

Our website will give you details of current issues facing business ratepayers and ways in which we may be able to help you deal with these. 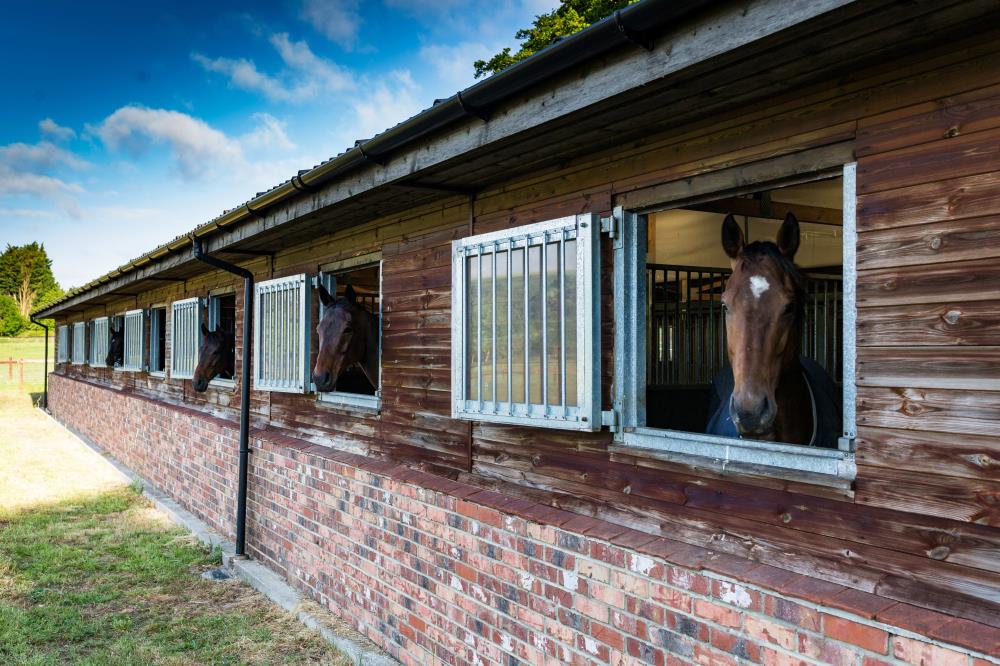 The Upper Tribunal (Lands Chamber) has determined an appeal relating to the valuation, for rating purposes, of racing stables in Wiltshire. Whilst the subject matter of the appeal is of a specialist nature, some of the Tribunal’s conclusions regarding analysis and treatment of rental evidence are of wider significance. ...Read More 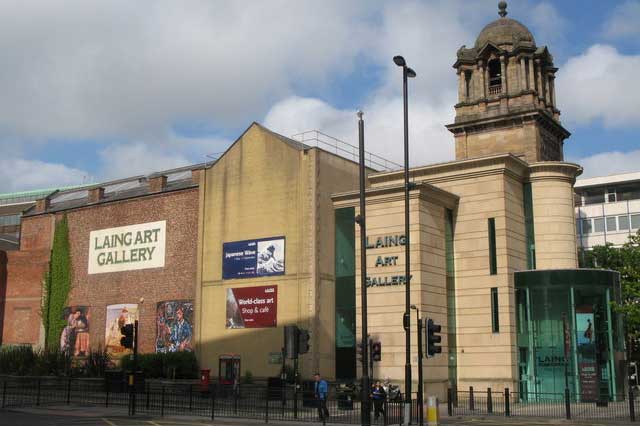 The Upper Tribunal (Lands Chamber) has considered another appeal in respect of the valuation for rating purposes of museum properties. This is a matter that has been before the Upper Tribunal at least twice in recent years. The latest appeal by the Valuation Office Agency sought to introduce the concept of the socio-economic value of properties of this type. Despite extensive evidence showing that these types of property have a socio-economic value, the Tribunal concluded that such value accrues to the wider community, rather than specifically to the property concerned, and, in any event, there was no means to show that such value translated into a willingness to pay rent for the property. The Valuation Officer’s appeal was dismissed ...Read More 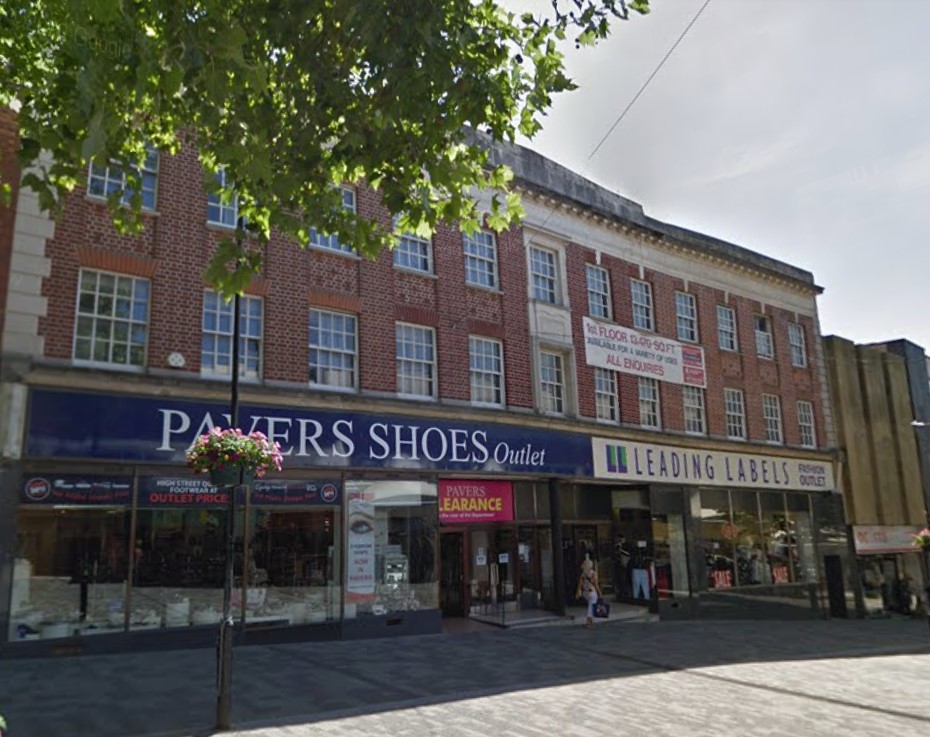 The Upper Tribunal (Lands Chamber) has considered an appeal in respect of a former Marks & Spencer store in Kidderminster. The Tribunal’s decision looks at the selection of evidence and at rental analysis in the current, difficult, market conditions for large retail stores. The determination of the Upper Tribunal represented a substantial reduction in the rating assessment of the appeal property. ...Read More