Rating appeals struck out as an “abuse of process”

The decision of the Upper Tribunal in Co-operative Group and Poundland Limited v Virk (VO) and Batelle Agrifood Limited v Sykes (VO) [2020] UKUT 286 (LC) concerns proposals made by ratepayers against alterations made to the rating list by the Valuation Officer to give effect to agreements made in respect of the assessments of the properties concerned. The Tribunal’s determination in these cases was made on the basis of written representations.

The decision concerns two different properties, the first a former Co-op shop in Welshpool, later occupied by Poundland, and the second, offices and laboratories in Chelmsford. The assessment of the Welshpool property was the subject of three appeals made on behalf of the Co-op, all of which were referred to the Valuation Tribunal for Wales (VTW), but were agreed on behalf of the ratepayer in advance of any hearing by the VTW. The agreed assessments were RV £115,000 with effect from 1 April 2010; RV £110,000 with effect from 1 October 2010, to reflect disturbance from roadworks; and RV £95,500 with effect from 21 March 2011, to reflect the opening of a new Tesco store nearby. Each of these changes to the rating list was given effect by a Notice of Alteration made by the Valuation Officer.

Before the appeals were to be heard by the Upper Tribunal, the Valuation Officer made an application that they should be struck out. The application to strike out the appeals was made on the basis that the Appellants “should be debarred from re-litigating the rateable value pursuant to the doctrine of Res judicata”. In the alternative, the Valuation Officer asked the Upper Tribunal to remit the appeals to the VTW for the VTW to strike them out on the basis that they had no reasonable prospect of success.

The ratepayer contended that the doctrine of res judicata did not apply to these appeals, and that the existence of new evidence (the sub-letting to Poundland) meant that the appeals had a chance of success.

The Tribunal’s decision explains the doctrine of res judicata is the principle that once a court or tribunal has made a decision, the parties cannot come back for another bite of the cherry. The doctrine has two main branches: cause of action estoppel and issue estoppel. The Tribunal reviewed both branches of this doctrine and concluded that it was not applicable to these cases because there had been no decision of a court or tribunal – the rating assessments concerned had been determined by agreement between the parties, rather than by a court or tribunal, and that agreement was on the basis that the appeal to the VTW was to be treated as withdrawn.

However, the Tribunal found that the relevant legal concept was that of “abuse of process”; which had been considered in an earlier decision, that in Thorntons plc and Another’s Appeal [2018] UKUT 109 (LC). The Tribunal noted that its own rules contain no power to strike out appeals for abuse of process, but do contain a power to strike our appeals which have “no reasonable prospect of success”. The Tribunal determined that “in certain circumstances, and in particular where the new proposal amounts to an attempt to have a second bite at the cherry because there has been a prior agreement, such proposals will be abusive and will therefore have no prospect of success, and can be struck out for that reason”.

The Tribunal found that there was no new evidence sufficient to give the first appellant’s appeal any realistic prospect of success and that, it was therefore and abuse of process and should be struck out.

The second appellant (Poundland) was in a different position; it was not a party to the earlier agreement and, because of this, its appeal could not be regarded as an abuse of process. Because Poundland was not attempting to have a second bite of the cherry, the question of whether there was new evidence to support its appeal did not arise. Its appeal should not be struck out.

The circumstances at the second property (the offices in Chelmsford) were similar to those of the first appellant at Welshpool. The ratepayer had agreed an assessment of RV £392,500 with effect from 10 June 2013, shortly in advance of a hearing of its appeal by the Valuation Tribunal for England (VTE). That agreement had been given effect by a Notice of Alteration issued by the Valuation Officer on 6 May 2014. In 2017 the ratepayer made a new appeal against that alteration. Its appeal was dismissed by the VTE and it appealed to the Upper Tribunal.

Again, the Valuation Officer sought striking out of the appeal on the basis of the doctrine off res judicata. The ratepayer contended that an agreement made in respect of another property represented new evidence that suggested the agreed assessment might be incorrect.

The Tribunal found that the doctrine of res judicata could not apply, for the same reasons as in the Welshpool appeals. However, the second appeal by the same ratepayer did represent an abuse of process. The alleged new evidence related to a different type of property and was not sufficient to give the ratepayer’s second appeal any reasonable prospect of success. The Tribunal therefore struck out that appeal on the basis that it represented an abuse of process.

This case is the latest in what is now a long line of decisions relating to process and procedure in rating appeals. What this shows to us is that the burden of business rates is so excessive that ratepayers will employ all possible devices to challenge that burden. In turn, the Valuation Office seems increasingly to look to defeat appeals on procedural, rather than substantive, grounds. Those advising ratepayers need to be aware of the consequences of reaching agreements, and of the difficulties that can arise in seeking to challenge those agreements. 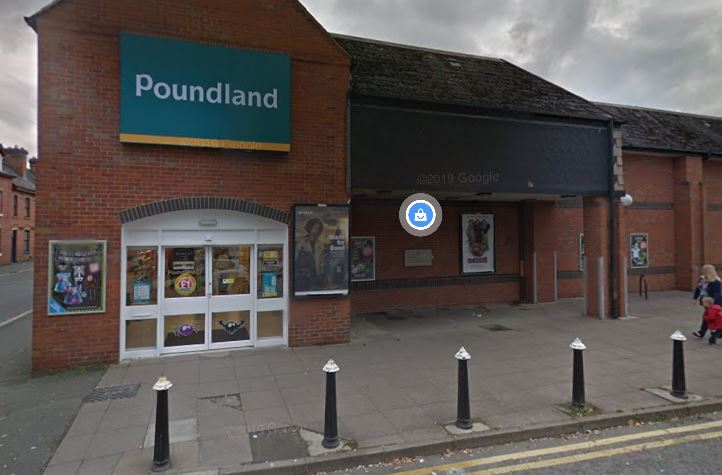