The judgment of the High Court in Isle Investments Ltd v Leeds City Council [2021] EWHC 345 (Admin) concerns a scheme designed to mitigate empty rates liability in respect of office units at Beeston, Leeds. The scheme involved the owner of the building, Isle Investments Ltd, granting short (21-week) leases, of vacant office units within a building known as Aireside House, to a series of newly-created shelf companies. The leases, if they had been effective, would have transferred rates liability for the units from Isle to the shelf companies. However, the billing authority, Leeds City Council, sought empty rates from Isle on the basis that the leases were “sham” documents, and did not, therefore, have the effect of transferring liability for rates. The Magistrates’ Court considered that the leases were shams and made a liability order for rates against Isle, who appealed against that decision to the High Court.

The High Court judgment includes a detailed review of both the law relating to sham documents and transactions, and to decided cases in respect of rates mitigation schemes. A sham is “simply a provision or agreement which the parties do not really intend to be effective, but have merely entered into for the purpose of leading the court or a third party to believe that it is to be effective”. The Court made clear that the question of whether or not the leases were shams was a question of fact, and was one that, in the case of empty rates mitigation, was likely to be determined by ascertaining who had an “exclusive entitlement to occupy” the premises concerned.

The leases granted to the shelf companies limited the use to “the purpose of heliciculture [i.e. snail farming] by the Tenant or persons authorized by the Tenant”. The Magistrates’ Court judge found that it would have been impossible to operate a snail farm at the premises (which were offices) and that, as a consequence of the limitation of use and the nature of the properties, there was no practical possibility of any legitimate use taking place under the leases. The Magistrates’ Court had also made a number of findings of fact regarding matters such as the actual occupation (if any) of the properties; key-holding and access to the properties; refurbishment works at the properties; and the checks made by Isle in respect of the businesses to which the leases were granted. The role of the High Court in cases such as these is that of an appellate court, to determine whether the decision of the lower court “is wrong in law”, and will normally be based on the facts already found, unless “there was no evidence to support a challenged finding of fact, or that the trial judge’s finding was one that no reasonable judge could have reached”.

The second ground of appeal was that the Magistrates’ Court had determined that the transactions were shams because no “meaningful business” could have taken place at the properties, but that, like artificiality, this was not the test of whether the transactions were shams. The High Court was satisfied that the Magistrates’ Court had not treated a sham lease as one where there is no ‘meaningful business’.

The fifth ground of appeal was that the Magistrates’ Court had not found that there was a common intention to mislead, which is a critical part of a sham transaction. But the High Court found that the Magistrates’ Court had, indeed, found a common intention to mislead which, when taken together with its other findings as to the intention not to confer an effective entitlement to occupy and the fact that the purpose of the transactions was to avoid empty rates, was a reasonable basis on which to reach a conclusion that the leases were shams.

The appeal was therefore dismissed and the matter remitted back to the Magistrates’ Court for liability orders for business rates to be issued for the properties concerned.

An important aspect of this decision is that the finding of a sham transaction is a matter of fact, rather than a matter of law. This decision does not, therefore, mean that all rates mitigation schemes are shams or are ineffective, merely that this one was. It also shows the importance of the facts established at the court of first instance, in this case the Magistrates’ Court, and the difficulty of pursuing an appeal against findings of fact. Those operating, and using, rates mitigation schemes will need to be able to establish, on the facts of those schemes, that they are not sham transactions, and will be well advised to be able to do so at the outset of any questioning of the scheme concerned. 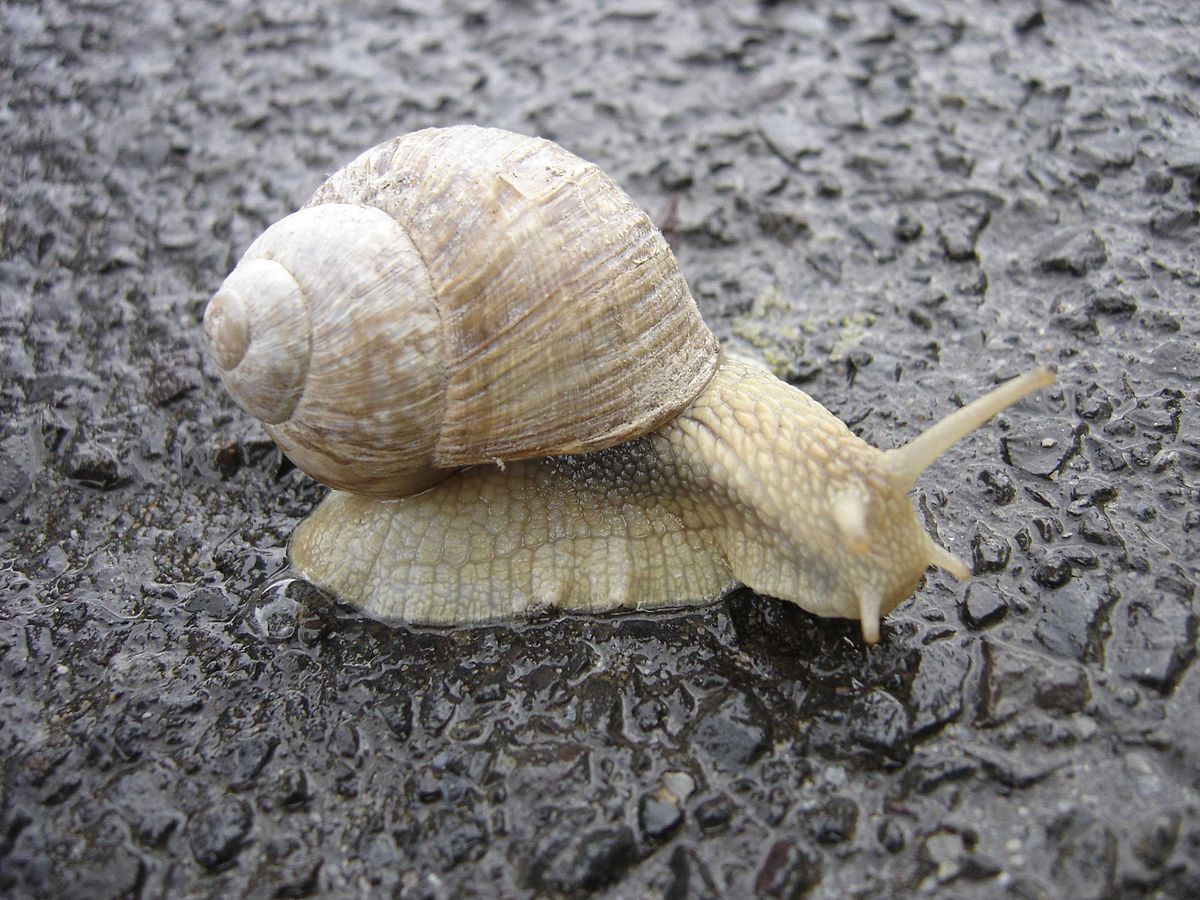