Factory and warehouse assessed together

The decision of the Upper Tribunal (Lands Chamber) in FC Brown Steel Equipment Ltd v Hopkins (VO) [2022] UKUT 51 (LC) concerns both the unit of assessment, and the valuation, of a factory and warehouse in Newport, South Wales. The property concerned was occupied by the makers of Bisley filing cabinets and office equipment and comprised a factory premises of approximately 41,000 square metres in size, and a warehouse property of approximately 11,000 square metres in size, separated by a road known as Caswell Way, but linked by a conveyor bridge spanning the road and housing a fully mechanised conveyor for transporting finished goods between the two buildings.

The Valuation Tribunal for Wales had determined that all the parts of the property formed a single hereditament, and applied a 4% end allowance to reflect the effect on value of the divided nature of the site. The ratepayer had appealed against the decision of the Valuation Tribunal, seeking an end allowance of 7.5% for split site, and the Valuation Officer had cross-appealed, contending that the factory and warehouse elements formed separate hereditaments.

The ratepayer contended that the conveyor bridge created a physical connection between the two buildings, even though the bridge was not suitable for the movement of people. Whilst it was possible for people to cross the conveyor bridge for maintenance purposes, it was not convenient to use it in this way and it purpose was the movement of manufactured products. The ratepayer also contended that special significance should be given to this intercommunication because it exists for the purpose of transferring the very thing which is manufactured on the site. The Tribunal did not find this approach convincing as it gave too much significance to individual functional connections, rather than focusing on the physical premises themselves.

The valuation officer contended that the factory and warehouse buildings were each self-contained and that the two parts were not accessible from each other because the bridge was limited to the passage of manufactured goods. The valuation officer also contended that the factory and warehouse sections of the property were capable of being separately let. The Tribunal considered that these contentions were not correct because they did not take account of the existence of the conveyor bridge. The valuation officer also contended that the two buildings were not ones that any reasonable person could consider as forming a single unit because the two sites were separate, and physically distinct. Again, the Tribunal considered that this contention was not correct because it failed to take account of the “striking visual impact” of the bridge.

The Tribunal concluded that the three components (factory, warehouse and bridge) can be regarded as a single unit of property. This is because they satisfy the cartographic test and because of the visual connection created by the bridge. The three parts comprise property that is self-contained, in the sense described in Mazars, and the connection between them, the bridge, forms a “massive and highly visible link” between the parts of the site. On this basis, the valuation tribunal’s decision that the parts of the property form a single hereditament was confirmed and the valuation officer’s cross appeal was dismissed.

The ratepayer’s appeal concerned the amount of end allowance to be applied for the effect on value of the split site. This fell to be considered by the Upper Tribunal, following its finding that the property formed a single hereditament. The valuation expert witnesses referred to three comparable properties, one in Newport, one in Monmouth, and one in Haverhill, Suffolk. The Tribunal found that, whilst the Haverhill comparable appeared to have significant physical similarities to the appeal property, the evidence did not make clear how and why an end allowance had been applied and, as a result, it was not possible to regard this as a reliable comparable.

The ratepayer’s expert selected comparables by location, and the valuation officer’s expert applied greatest weight to the property he considered to most closely align with the configuration of the appeal property. The Tribunal preferred the ratepayer’s comparables, but not his reason for choosing them. The Tribunal’s view was that “when considering a comparison for the purposes of applying an allowance there is no reason to exclude potential candidates simply on the basis of distance”.

The Tribunal found no assistance from the valuation officer’s approach of relating the amount of the allowance to the cost of the conveyor bridge. Instead, the Tribunal concluded that the effect on value represented by the layout of the appeal property fell somewhere between that of the Newport comparable, which was 5%, and that of the Monmouth comparable, which was 10%. On this basis, the Tribunal concluded that the ratepayer’s allowance of 7.5% was correct, and allowed the ratepayer’s appeal determining an assessment, as a single hereditament, of rateable value £1,000,000 from 2 September 2013. 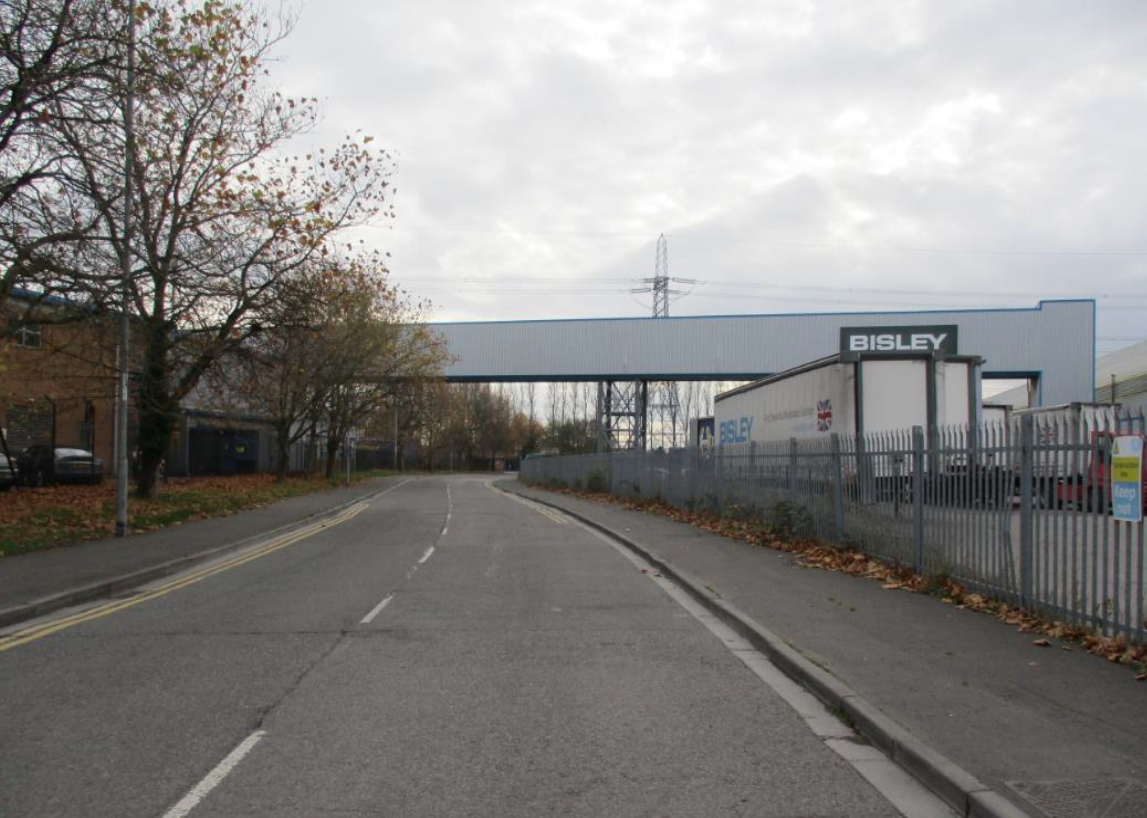