The decision of the Upper Tribunal (Lands Chamber) in Hermes Property Unit Trust v Roberts (VO) and Trafford BC [2021] UKUT 0308 (LC) concerns the procedure for service of Completion Notices, a process for bringing in to the rating list new and incomplete properties that are unoccupied. The service of a completion notice has the effect of deeming the property concerned to be complete such that it is capable of rateable occupation, and of requiring the Valuation Office Agency (VOA) to bring the property into the rating list as if it were complete (and regardless of its actual condition) from the date set in the notice.

The power to serve such notices rests with the local authority concerned, not with the VOA, and is under the Local Government Finance Act 1988 (section 46A and schedule 4A) and states that the completion date shall be, on, or no more than three months after, “the day on which the notice is served”.

In this case, the Billing Authority, Trafford Council, had issued completion notices in respect of three industrial units at Trafford Park. The notices were issued on 3 May 2016, and set 3 May 2016 as the completion date. It is not known when the notices were actually served, but they were received by Hermes (the building owner) on 9 May 2016. Hermes appealed against the completion notices on the basis that, whether they were served in the normal course of the post, or served when received, they set a completion date before the date of service, and were therefore invalid.

The Valuation Tribunal for England determined that the notices were valid, on the basis that there had been “substantial compliance” with the statute, and no prejudice to the ratepayer, by the completion date being set before the notices were actually served.

The Upper Tribunal agreed that the completion notice provisions were ones requiring strict compliance as to date because, if only substantial compliance was required, it would create uncertainty, and possibly also retrospectivity. For example, in this case, the difference was no more than 6 days, but what would happen if it were 10 days, or 2 months? The Tribunal considered that: “It is not acceptable for the validity of a notice which creates a liability to taxation on a counterfactual basis to be so uncertain”.

The Tribunal found that the completion notices were invalid and ordered that the rating list entries be deleted.

The Tribunal’s analysis in this case was based firmly on the North Somerset cases, which concerned the late service of rate demands and set out the two-stage analysis of procedural questions – the first being whether Parliament intended that failure to comply with a statutory provision should result in total invalidity (“strict compliance”); or whether Parliament’s intention was that non-compliance would not necessarily result in invalidity (“substantial compliance”). In the latter cases substantial compliance with statutory requirements, and circumstance where there was no resulting prejudice to the other party, might mean that a failure to comply did not necessarily result in invalidity. This decision is an interesting and important counterpoint to the UKI Kingsway case, which was also referred to, and is an important one for both billing authorities and property owners. 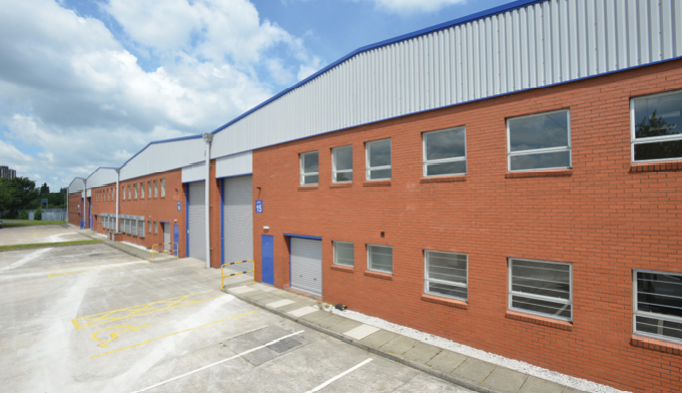