The Valuation Office Agency has announced that many of its local offices in England and Wales are to close, reducing its number of offices from more than 60 to around 25. ...Read More

A report from the City Growth Commission recommends that the UK's 15 largest Metro areas should be allowed to set and keep all Business Rates and Council Tax within their areas. ...Read More 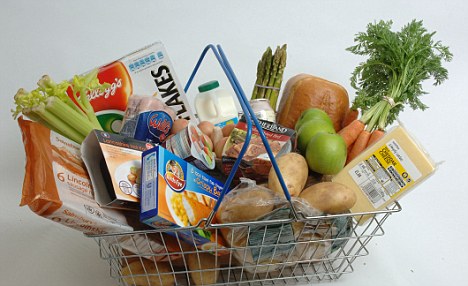 The September 2014 Retail Prices Index (RPI) figure has been announced today and shows a 2.3% increase over the previous year. This sets the upper limit by which next year's Uniform Business Rate (UBR) can increase in England. ...Read More

The SNP has unveiled its first budget since the referendum on Scottish independence and has promised an end to the business rates Public Health Levy and to cap its uniform business rate increases to levels no higher than those in England. ...Read More

The Upper Tribunal (Lands Chamber) has dismissed an appeal to delete or reduce the rating assessment of a factory undergoing works. ...Read More